Who was George Wythe? 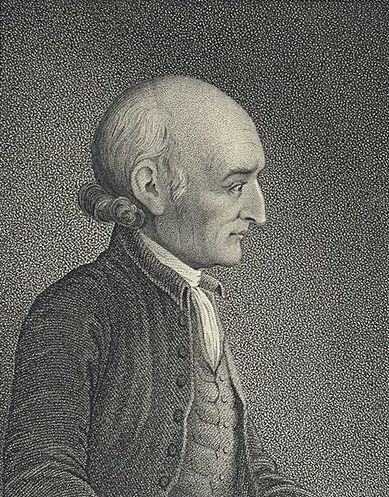 George Wythe was one of the premier scholars in early American history. The first law professor in America, he was a strong supporter of the War for Independence and a zealous patriot. Many of America’s most influential leaders, such as Thomas Jefferson, studied under his guidance. Furthermore, as a framer of the Constitution, Wythe left a legacy that the United States still honors to this day. The George Wythe Review adopted his name in memory of his brilliant scholarship and in hopes that this journal might emulate Wythe’s dedication to our country.